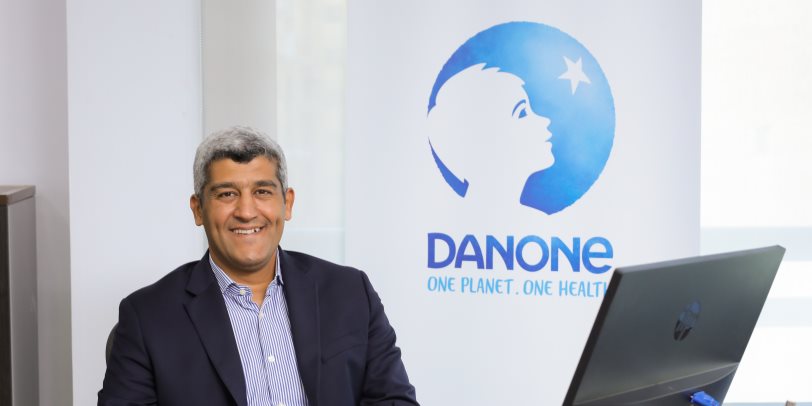 Egypt has been undergoing transformational growth across all development sectors - in infrastructure, road networks, healthcare, education, and information and communications technology. This big transformation is as a result of two key elements: the political leadership and its unwavering vision to bring about a new Egypt to life, and the stern belief in the power of public private partnerships (PPP) as key aspects in in the development journey.

The PPP model, has drastically surged over the past few years in Egypt leveraged by keen interest from both sectors to work together towards one common goal – Egypt’s sustainable growth and development, placing the nation on the global development map.

When it comes to PPPs, Egypt is acknowledged as one of the MENA region's key leaders. PPPs are widely recognized to be at the forefront of Egypt's economic reform strategy to expand private sector participation in public services by utilizing private sector expertise and funding in the sectors they operate in. H.E President Abdelfattah El Sisi drummed up stakeholders’ interest to this imperative mechanism as the way forward to achieve state of the art development.

To date, around 5 thousand private sector corporations are involved in national development projects across Egypt, with total investments ranging from EGP 1 billion to EGP 75 billion, thus contributing massively to achieving Egypt’s Vision 2030. The World Bank envisioned that the Middle East and North Africa region would require $75–$100 billion in infrastructure development investments annually over the next 20 years in its projection forecasts for the region back in 2012.

PPP as a Driver of Broader Sector Reform

Investing in a project through PPP has proven to be the approach towards executing mega-scale projects more quickly or even make them feasible to start with. Concessions of tax or other operational revenue, liability protection, or partial ownership rights over ostensibly public services and property to private sector organizations are common in public-private partnerships.

Government bodies often view PPPs as a catalyst for a broader discussion and commitment to a sector reform agenda, of which PPPs are only one element. The reorganization and clarification of duties within a sector are always a critical milestone. Particularly, the functions of policymaker, regulator, and service provider must be re-examined and re-allocated in order to mobilize capital and achieve efficiency.

A PPP-based reform program gives a chance to re-assess the assignment of sector duties in order to eliminate any conflicts and to consider a private business as a prospective sector partner. Implementing a given PPP transaction frequently necessitates tangible reform initiatives to support the new distribution of sector duties, such as the passage of laws and the establishment of independent regulatory bodies. Re-examining regulatory and policy frameworks is important to the success of a PPP project in Egypt.

As one of the few emerging market countries that has experienced growth rate over the past years with growth forecast hiking to 5.5% in FY2021-2022 according to the World Bank, it has has become crucial for the private sector to support the government’s vision for growth.

Public spending will also be reduced if the project is achieved as a PPP, because the private sector will finance its share of the project throughout the concession period. PPP projects have a whole-of-life costing strategy, which reduces capital and operational expenses. The purpose is set to build, develop, and sustain public-sector infrastructure using private-sector resources.

Value for money is guaranteed when the government gets the most out of the products and services it buys and delivers. It is the best available conclusion after considering all of the benefits, costs, and risks across the whole project life cycle, which can or cannot be the lowest cost. For most PPP models, the bulk of risks is transferred to the private sector, which is seen as the most experienced and best qualified to manage project design and implementation.

In terms of risk sharing, PPPs allow the government to take on fewer risks, as the private sector bears the project's life cycle cost risk, while the government bears site hazards, legislative and regulatory risks, and so on.

We have seen several successful PPP models across the world that reflects first-hand the success of this model and can be a valuable lesson on a local level to further embed this investment model and accelerate development rates and subsequently growth rates.

In Egypt, several national large-scale projects have been successfully planned and executed as a result of PPP, such as the new administrative capital, which is hosting several public partnerships in the creation of 20 housing complexes totaling $15 billion and government districts garnering $10 billion in investments.

Another successful example of PPP can be seen in the food industry in Egypt, which has been recently garnering the needed boost from private sector, with the Supply Ministry pondering over partnering with the private sector to create 4 new food industrial complexes totaling EGP 6 billion over the next three to five years.

The government is also set to collaborate with private companies to build four strategic warehouses for the Supply and Internal Trade Ministry at a cost of roughly EGP 3.2 billion. H.E Dr. Rania Al-Mashat, Minister of International Cooperation and H.E Dr. Mohamed Maait, Minister of Finance in Egypt have launched a coordination platform to strengthen governmental efforts to encourage private sector engagement in national development projects.

Without a doubt, the future of PPP in Egypt requires diligence from both participating parties who hold a shared responsibility to bring the best ROI for one another.

On one hand, investors examine opportunities offered by the government and will incline to partake in projects that are properly valued, have corporate governance, transparency, and good representation. These are all fundamental factors that the government needs to ensure in PPP offerings in order to attract in more local or foreign partners and investors in its large-scale projects.

These factors will provide private sector players with the needed securities to dive into high value and – at times - high risk projects and bare the higher part of the stakes.