Egypt’s inclusion in new FTSE Russell index to bring in $4B in foreign inflows: FinMin 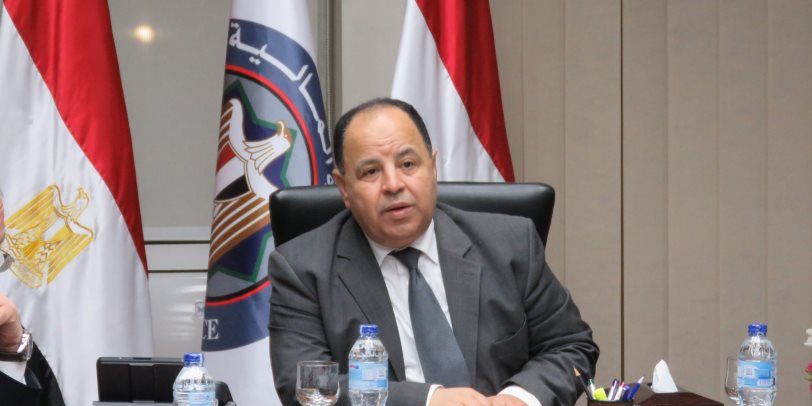 The minister noted that the inclusion could contribute to $4 billion in additional new investments into the Egyptian government securities market, including treasury bills and bonds.

Egypt was one of 13 countries included in the FTSE Frontier Emerging Markets Government Bond (FRNTEMGBI) Index Series, with a combined market value of bonds at $414 billion, at its launch yesterday.

Egypt’s inclusion in the FTSE Russell’s new frontier emerging markets government bond index is a major step that will help reduce the cost of public debt as part of a package of measures taken by the government for economic reform, Maait said.

Being included in the index is a sign that economic reforms are paying off, stated Maait, noting that it reflects efforts taken to lower public debt and improve Egypt’s credentials among emerging market peers with the ongoing economic reforms.

Maait pointed out that Egypt is taking steady steps towards enhancing the confidence of foreign investors and international financial institutions, attracting more foreign investors to the Egyptian debt instruments in the local currency.

If the finance ministry’s expectations come to light, the FTSE Russell index will become a more lucrative source of foreign currency than its expected joining of the JPMorgan EM bond index, which is estimated to bring around $1.4 to $2.2 billion.