The report further projected that the Egyptian economy would grow to 5.5 percent in FY 2022/2023 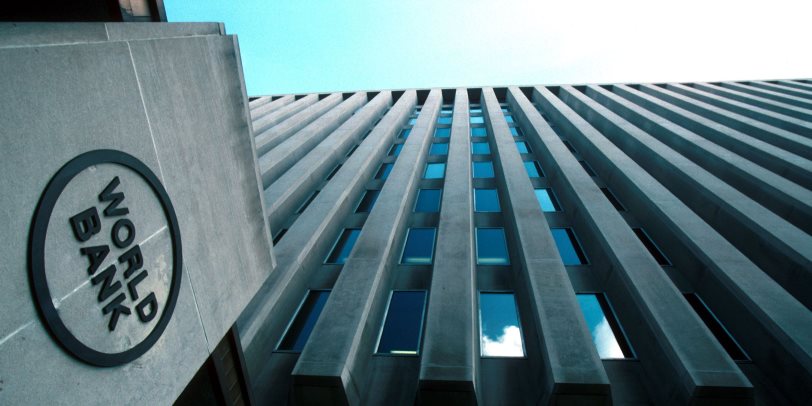 The World Bank (WB) lowered its projected growth forecast for the fiscal year FY2021/2022, expecting to see a growth rate of 4.5 percent rather than 5.8 percent it previously predicted in January 2021.

The report further projected that the Egyptian economy would grow to 5.5 percent in FY 2022/2023.

On a regional level, the MENA region is expected to grow by 2.4 percent in 2021, 0.3 percent higher than forecasted in January, with the “region should benefit from the recent rebound in oil prices, stronger external demand, and less economically disruptive new outbreaks”.

The report projected MENA’s economic growth to advance to 3.2 percent in 2022.

“In Egypt, high frequency indicators suggest that the economy remains sluggish in the first half of 2021 despite an easing of lockdown restrictions,” the report read.

This “reflects damage to tourism, manufacturing, and oil and gas extractives from the pandemic and the lingering impact of a decline in domestic demand, notably from a collapse in fixed investment,” states the report.

It added that the average primary fiscal deficit is expected to be about 4 percent of GDP in 2021, about two-thirds its level in 2020.

“The scope for further fiscal support is limited by vulnerabilities related to rising debt from already high levels in a number of economies (Bahrain, Egypt, Lebanon, Morocco, Oman, and Tunisia) and buffers used up following the oil price collapse of 2015,” the World Bank wrote.

Oil importers should see growth of by 2.8 percent in 2021, 0.2 percent lower than projected in January, as the pandemic undermines recoveries in several economies.

As caseloads are brought under control and restrictions are removed, growth should pick up further, to 3.8 percent and 4.2 percent in 2022 and 2023, respectively.