If the offer succeeds, it will signal the end of a months-long bidding war 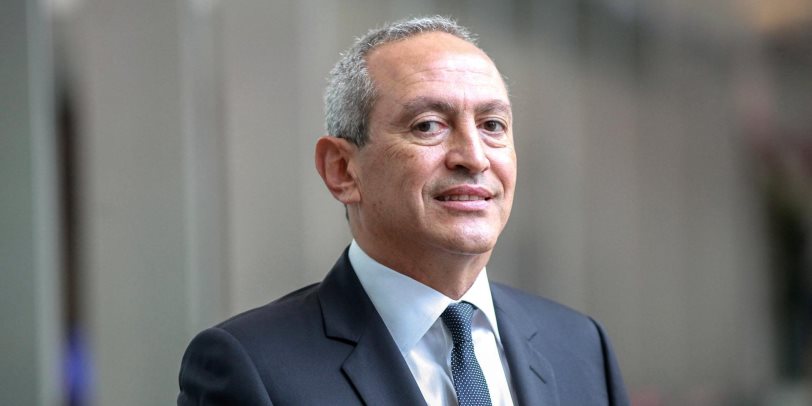 Signature Aviation, the private jet operator, looks to be ready to be taken over as Egyptian billionaire Nassef Sawiris announces he is on board with a $4.7 billion takeover offer, which he holds a 7.41 percent stake of, Bloomberg reports.

The potential suitors, Blackstone Group and Global Infrastructure Partners (GIP), recently partnered and raised the purchase price by some USD 0.12 to USD 5.62 a share — winning approval of Signature's management and getting Sawiris’ backing.

If the offer succeeds, it will signal the end of a months-long bidding war.

PE giant Carlyle Group had previously been in a consortium with Blackstone, which is bidding in alliance with Bill Gates, to rival GIP’s offer. Blackstone broke out and joined GIP, and Carlyle said it will opt for taking a stake in one of Signature’s units.

Sawiris raised his stake last month to 7.41 percent from 7.16 percent, worth some $350 million, and has been accumulating shares since the pandemic, becoming the company’s third-largest shareholder, and among a handful of billionaires controlling more than 25 percent of the company.

The private jet business had a solid run amid the pandemic as commercial travel was banned at the onset and performed poorly since then. Signature’s value, meanwhile, almost tripled in size to some $4.8 billionaire after a mid-March low more of the wealthy turned to private air transport.