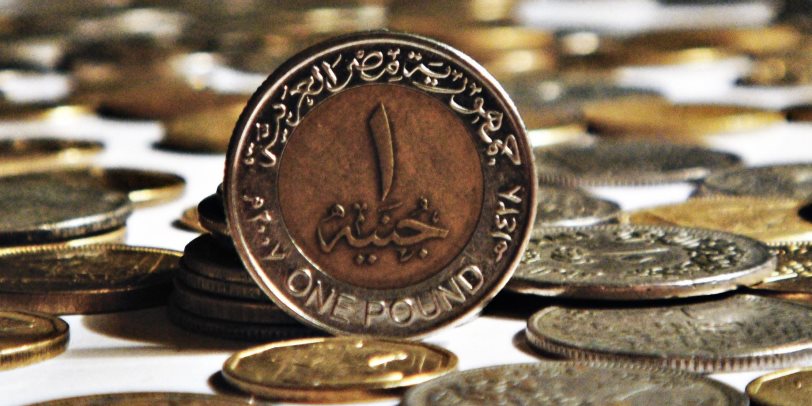 Minister of Finance, Mohamed Maait, has announced their next collection of commemorative coins to celebrate, honor and document Egypt’s political, economic and religious events and people through unique special edition coins.

This time to promote positive coexistence and reflect national unity, the Public Treasury and Coinage Authority has cooperated with the Papal headquarters at the St. Mark’s Coptic Orthodox Cathedral and the Institute of Coptic Studies. 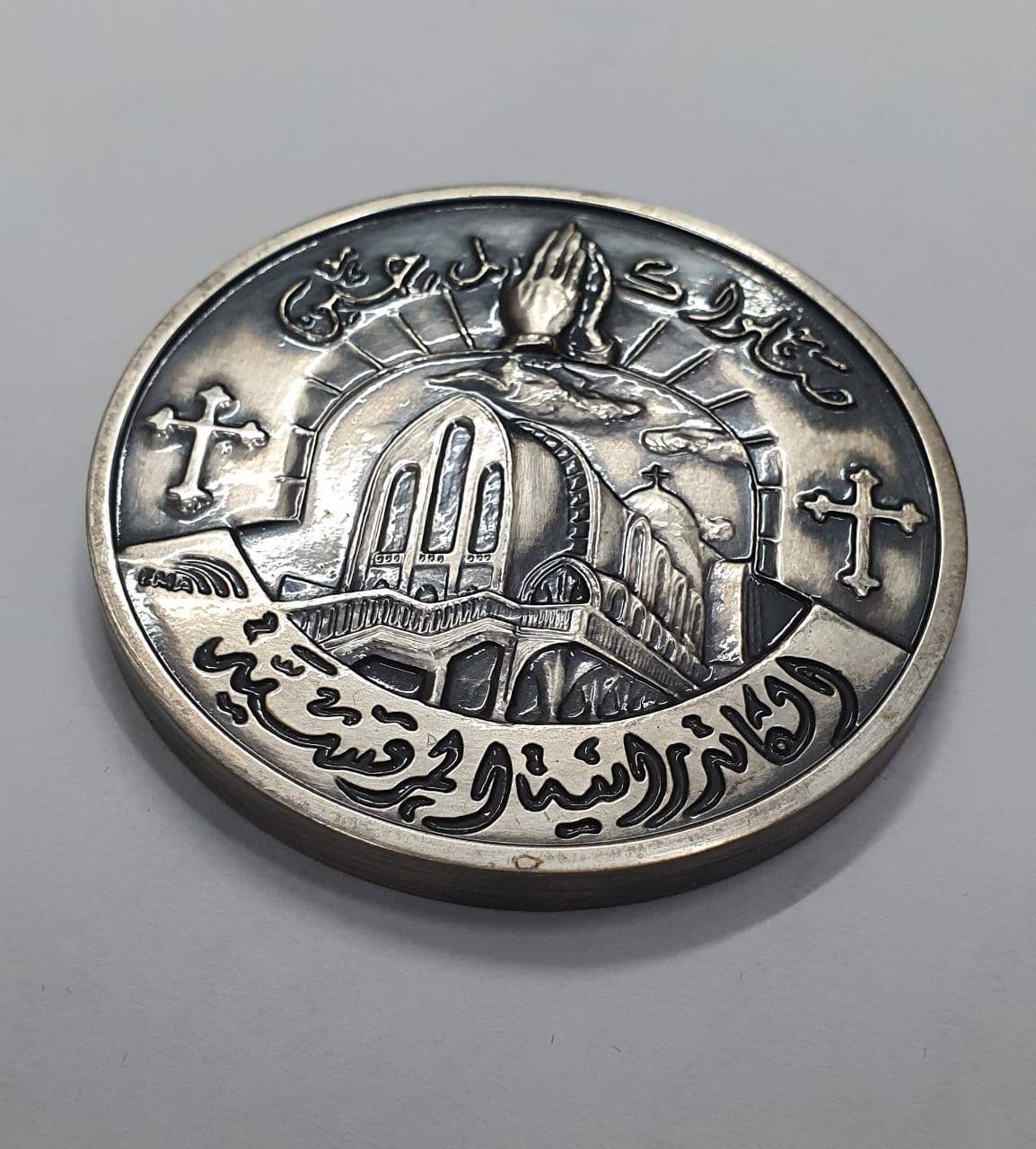 The special edition collections are to help develop awareness and preserve the Egyptian national identity, the minister noted.

Head of the Public Treasury and Coinage Authority, Hossam Khader, said that there are 3 separate commemorative coins issued with portraits of patriarchs of the Coptic Church. 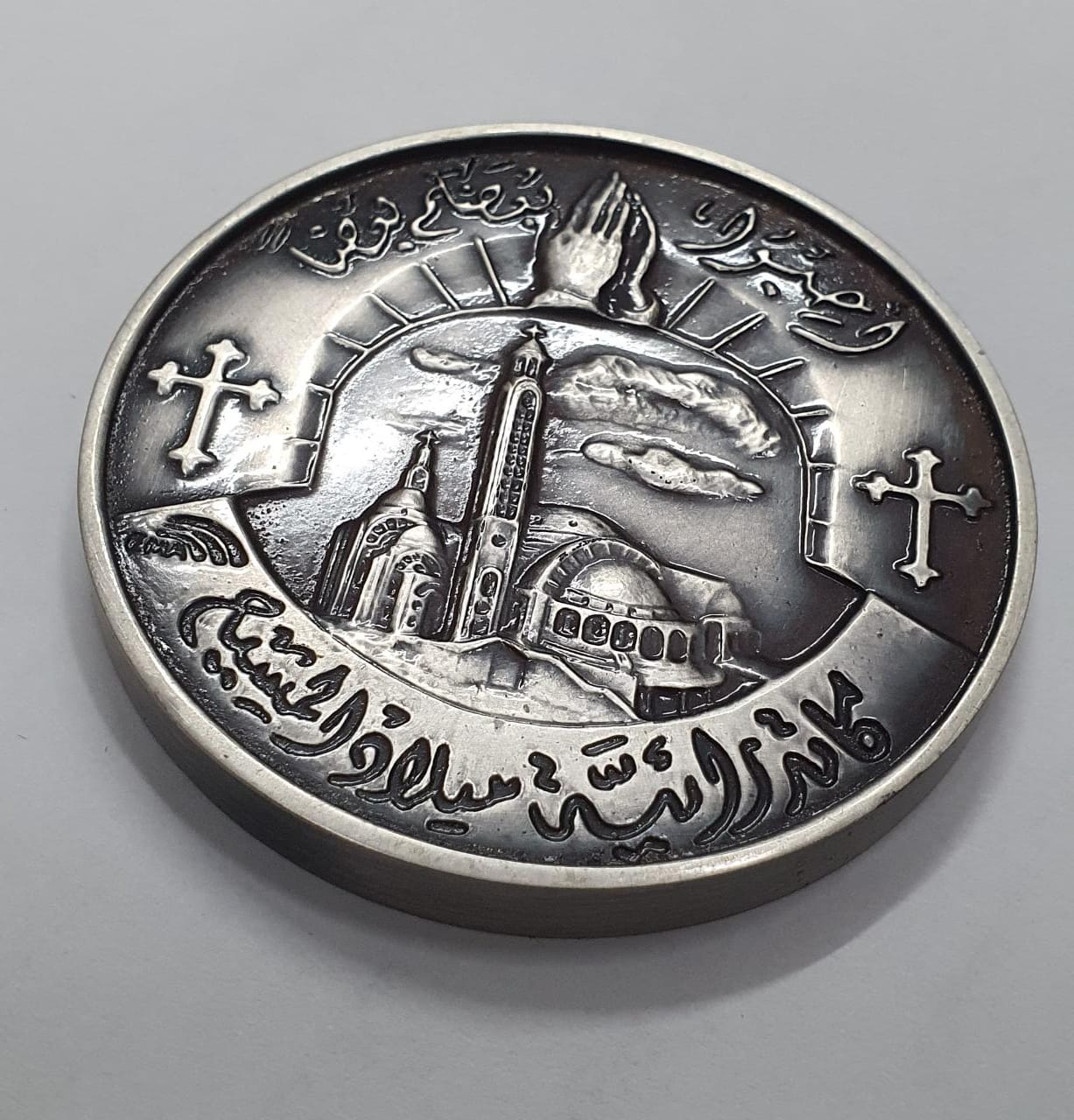 The 3 designs include portraits of Pope Kyrillos the 6th, which celebrates the 50th anniversary of his passing, Pope Shenouda the 3rd, and Pope Tawadros the 2nd.