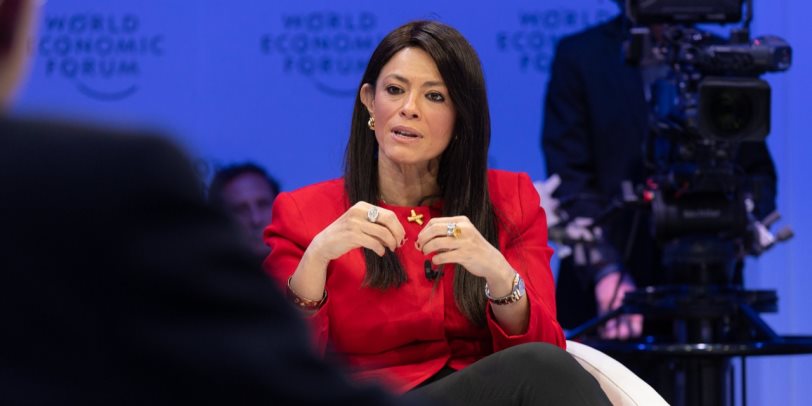 The European Investment Bank (EIB) provided a total of €515 million to Egypt 2022, directed towards providing soft development financing for small and medium enterprises (SMEs) and the private sector.

According to Minister of International Cooperation (MoIC), Rania Al-Mashat, the EIB directed development financing worth €15 million to the Bank of Alexandria, and €500 million to Banque Misr and the National Bank of Egypt.

The minister met with EIB’s president, Warner Hoyer, to review Egypt and the EIB’s cooperation throughout 2022 during the World Economic Forum (WEF) annual meeting 2023 in Davos, Switzerland.

The two discussed Egypt’s national platform for green projects, the Nexus of Water, Food and Energy (NWFE) program, and the NWFE+ program which promotes the mobilization of blended finance mechanisms and stimulates private sector engagement in implementing green projects within the transport sector.

The meeting also examined future project opportunities to collaborate on in several sectors such as sustainable green industries, food security, technical support and training, and mobilizing support for the NWFE Program.

The MoIC minister explained that the cooperation between Egypt and the EIB are in line with the National Country Climate Strategy (NCCS) 2050 and the Nationally Determined Contributions (NDCs), with EIB contributing to the implementation of renewable energy projects.

The bank also provides support for “Adaptation of Crop Production in the Nile Valley and Delta” project, “Adaptation of Northern Delta Affected by Sea Level Rise” project, and “On Farm Irrigation of Old Lands” projects.