Chevron announced the discovery of the new gas well “Narges-1X” located in the Narges area off the coast of North Sinai, near Al-Arish 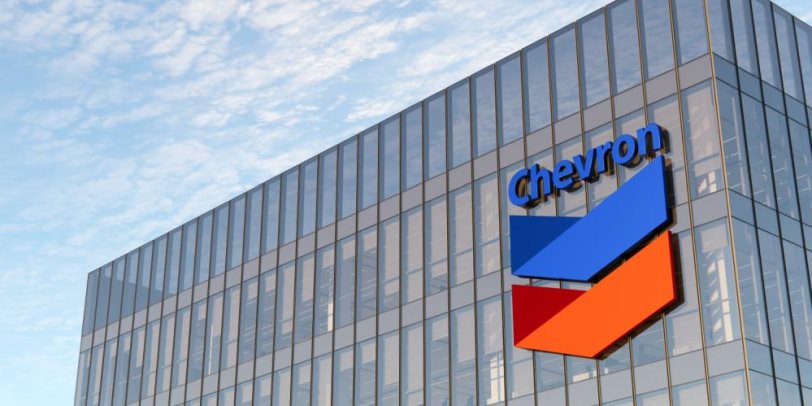 US energy corporation Chevron discovered an offshore gas field in the Mediterranean, which is estimated to hold reserves of up to 3.5 trillion cubic feet of gas, a source told Middle East Economic Survey.

Chevron announced the discovery of the new gas well “Narges-1X” located in the Narges area off the coast of North Sinai, near Al-Arish.

This well is the company’s first in Egypt and is being drilled by the Stena Forth drillship. Narges is Chevron’s only block in the East Med. The company also has two blocks in the west, North Sidi Barrani, and North El Dabaa, in addition to Red Sea Block 1.

The ownership for the concession area is 45% to Chevron, and 45% to Italian energy giant Eni, while state-owned Tharwa Petroleum Company owns the remaining 10%.

In June, the Egyptian Natural Gas Holding Company "EGAS" and Chevron Corporation signed a memorandum of understanding (MoU) to cooperate in the activities of transporting, importing, and liquefying the export of East Mediterranean gas.

Last week, Minister of Petroleum and Mineral Resources Tarek El Molla stated that Egypt is ready to meet some of Europe’s demand for natural gas, adding that there has been a large push to establish Egypt as a solution to the ongoing energy problem.

Egypt’s exports of natural and liquefied gas reached around $8 billion during the previous fiscal year (FY2021/2022), according to a cabinet statement.