Efforts made over the past few past years have made of Egypt one of the solutions to the ongoing energy problem, the minister pointed out 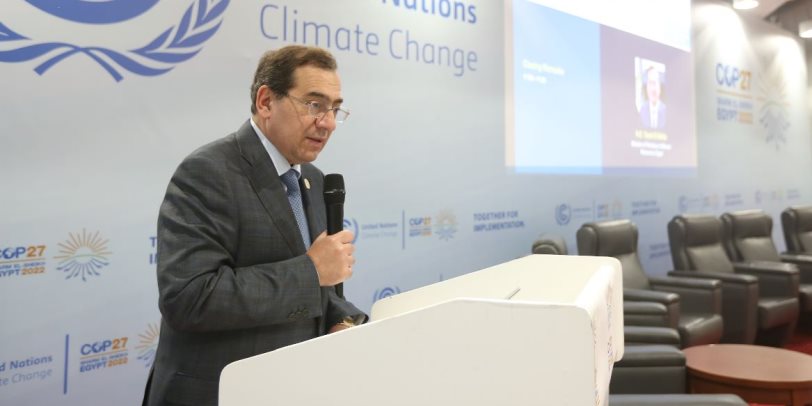 Egypt is ready to meet some of Europe’s demand for natural gas, revealed Minister of Petroleum and Mineral Resources Tarek El Molla during the inauguration of the eighth Egypt Oil and Gas Convention yesterday.

Efforts made over the past few past years have made of Egypt one of the solutions to the ongoing energy problem, the minister pointed out.

In 2021, Egypt exported around seven million tons of liquefied natural gas, with 80% going to European Union (EU) markets. In 2022 so far, exports have reached eight million tons, with 90% going to EU markets.

El Molla attributed Egypt’s petroleum sector’s success to an integrated program implemented in partnership between the public and private sectors.

The sector is also looking for mechanisms of action that would maximize cooperation with international partners, he added, which would enable the optimal use of natural resources, potentials and cadres.

El Molla stressed the importance of the ongoing dialogue between the oil sector and its global partners to explore shared priorities to meet current global challenges and variables, and priorities are energy efficiency and securing its supplies by increasing low-carbon production.

The minister added that he was optimistic about future success stories in light of continued and fruitful cooperation between local and international petroleum companies.