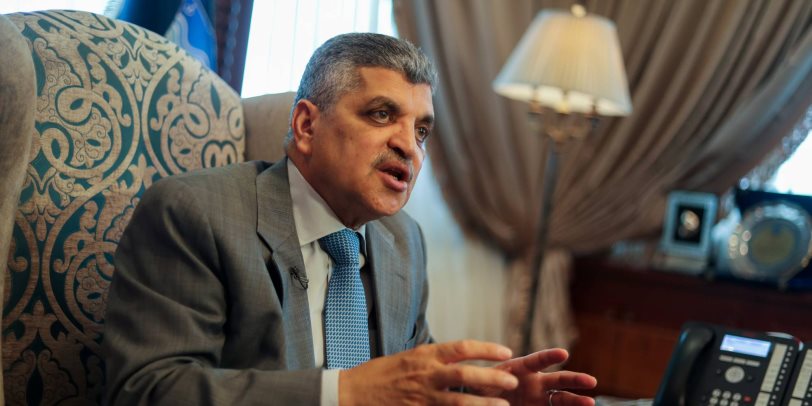 The Suez Canal’s revenues are expected to reach $7.80 billion by the end of the year, revealed Chairman of the Suez Canal Authority (SCA) Osama Rabie during a meeting with the president.

President Abdel Fattah El-Sisi met with Rabie to follow up on the canal's activity.

Inaugurated in 2015, the new Suez Canal has doubled its annual revenues to surpass $7 billion, with an average of 70 vessels crossing daily.

The fiscal year (FY) 2021/2022 saw the Suez Canal break its highest annual revenue record, hitting $7 billion with a growth of 20.7% compared to the previous FY’s $5.8 billion. Rabie had previously said he aimed to increase the Suez Canal's annual revenues to $13.5 billion by 2023, and plans to raise transit tolls in 2023.

The Suez Canal is one of the world's most popular trade routes, known as the fastest and the most direct trade link between Asia and Europe, and is one of Egypt’s main sources of foreign currency.