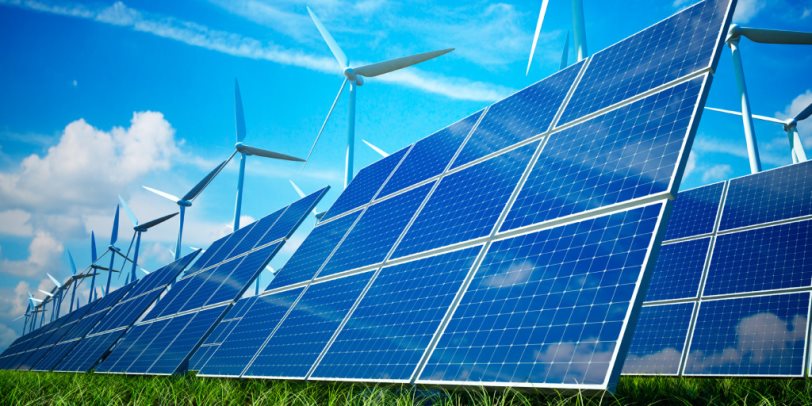 President El-Sisi stated in September that Egypt is looking to increase its percentage of green investments to 50% of the country’s total public investments by FY2023/2024.

Since the start of 2022, Egypt has inked 16 MoU on green hydrogen and green ammonia production in the Suez Canal Economic Zone (SCZone) with international partners, nine of which were turned into contracts. During COP27, the petroleum and gas sector saw the signing of seven MoUs and agreements focused on sustainable practices.

The country plans to become an international hub for producing and exporting green hydrogen and to generate 42% of its electric power using renewable sources by 2035.