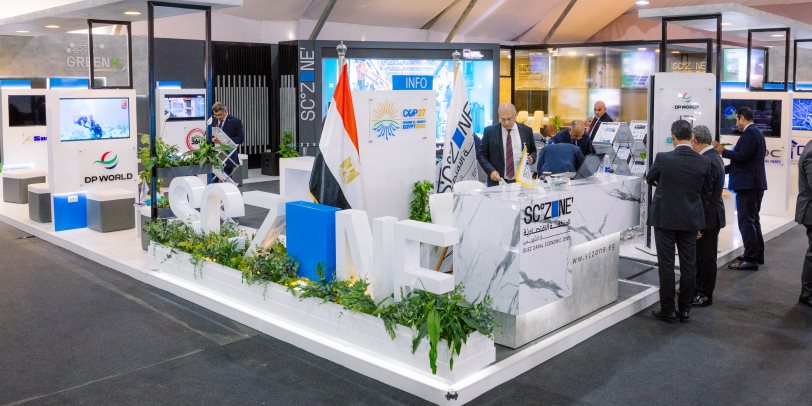 The project is within SCZONE’s framework of taking steps to accelerate the pace of work on green fuel production projects.

The SCZONE’s success in this field comes as a result of signing 16 MoUs with major international companies, an official statement explained, as it has a qualified infrastructure that supports these projects. SCZONE also has 4 industrial zones and 6 seaports overlooking the Mediterranean Sea and the Red Sea. 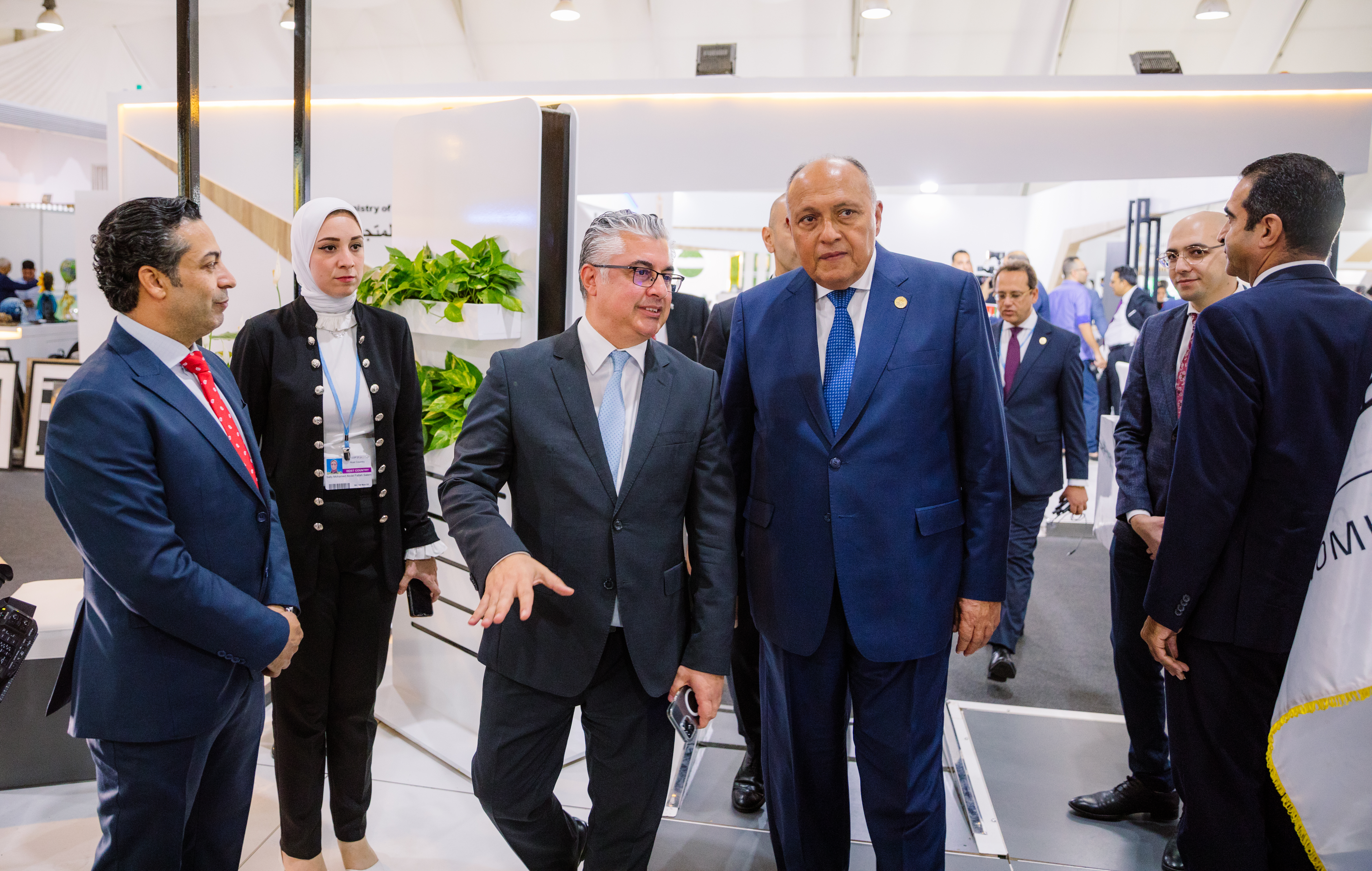 You can follow up on SCZONE’s COP27 activities here.