The report stated that increased control on imports contributed to the drop in purchasing activity, with businesses citing a lack of new orders and higher raw material prices as causes 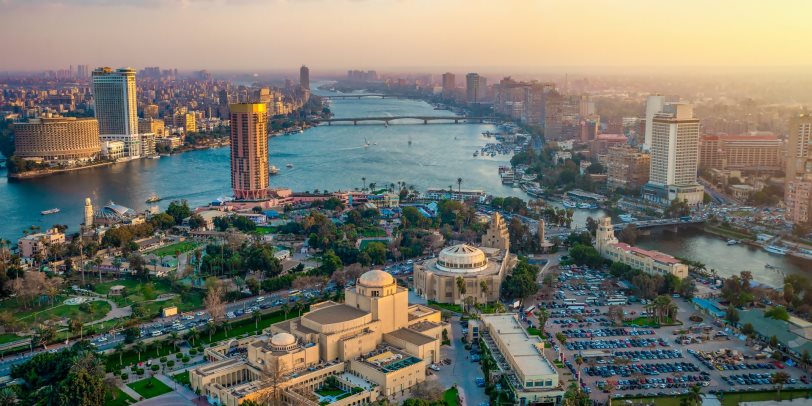 Optimism in the non-oil private sector has fallen to its lowest recording in over a decade, with only 4% of businesses giving a positive outlook for the next 12 months, revealed the latest PMI data.

“Despite the drop in sales easing to the weakest since February, firms signaled that the deteriorating local and global economic environment was likely to hurt the non-oil sector even further, with business optimism regarding the next 12 months sliding to its lowest in the series history,” said S&P Global Market Intelligence economist, David Owen.

The report stated that increased control on imports contributed to the drop in purchasing activity, with businesses citing a lack of new orders and higher raw material prices as causes. S&P noted that output numbers continued to fall but to a lesser extent in September.

Despite this, the data suggested that only a proportion of cost rises were directed at consumers, with only 5% of respondents raising charges in October, compared to 24% that saw a concurrent rise in costs.

On a more positive note, the report revealed that supply delivery times have improved for the first time in 12 months, a possible sign that conditions are stabilizing since the start of the Russia/Ukraine conflict, supporting an uptick in stocks of purchases.

“With output expectations hitting a record low, non-oil firms reduced their staffing numbers for the first time since June, although only marginally, with some companies citing layoffs due to deteriorating sales,” it added.