Sovereign Fund of Egypt expected to see capital rise to $50.7B in 5 years | PlanningMin

In March, the government said that TSFE had attracted more than $2 billion in investments 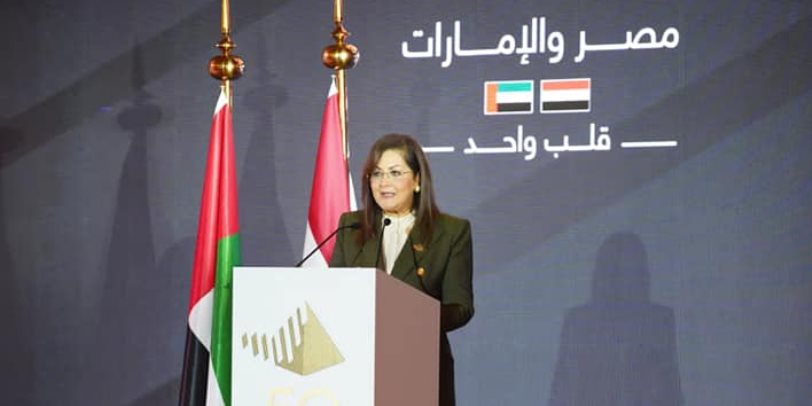 The country’s wealth fund is expected to see its capital jump up to $50.7 billion in the next five years, El-Said was cited as saying on the sidelines of the 3-day celebration event for 50 years of bilateral ties between Egypt and the UAE.

In March, the government said that TSFE had attracted more than $2 billion in investments.

During the celebrations, UAE Minister of Economy, Abdulla bin Touq Al Marri said that the volume of Emirati investments in Egypt amounted to $22 billion, pointing out that there are about 1,390 Emirati companies investing in Egypt.

Al Marri stated that Egypt is the gateway for Emirati investments to the continent of Africa.

At the celebration, Prime Minister Mostafa Madbouly stated that UAE's direct investments in Egypt amounted to $4.9 billion during the first nine months of the 2021/22 fiscal year.