“The offering could be made to a sole strategic investor or to several investors through minority stakes,” said one of the sources 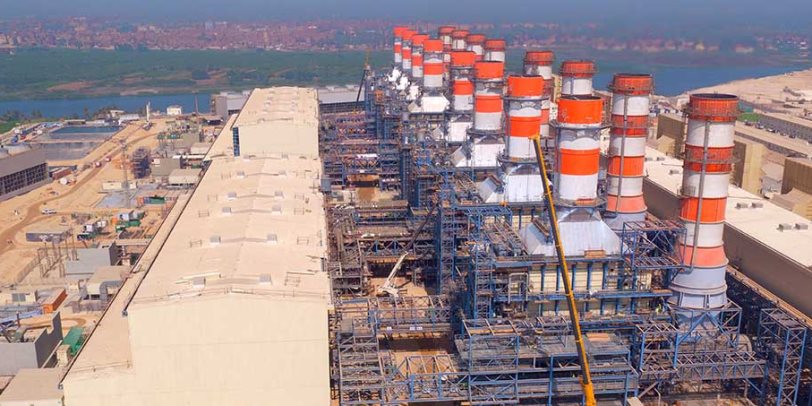 The Beni Suef power plant could be the first of three plants expected to go to the Sovereign Fund of Egypt’s (SFE) pre-IPO fund before the end of 2022, Bloomberg Asharq reported, citing three government sources.

The 4.8 GW combined-cycle power plant will have stakes offered to strategic investors “at a later time.”

“The offering could be made to a sole strategic investor or to several investors through minority stakes,” said one of the sources, pointing out that there is no specific timeline set for the sale.

Minister of Planning and Economic Development, Hala El-Said, revealed in September that one of three power plants would be part of the first batch of state-owned assets being transferred to the pre-IPO fund, adding that assets worth $3 billion would be distributed to the fund by mid-November.