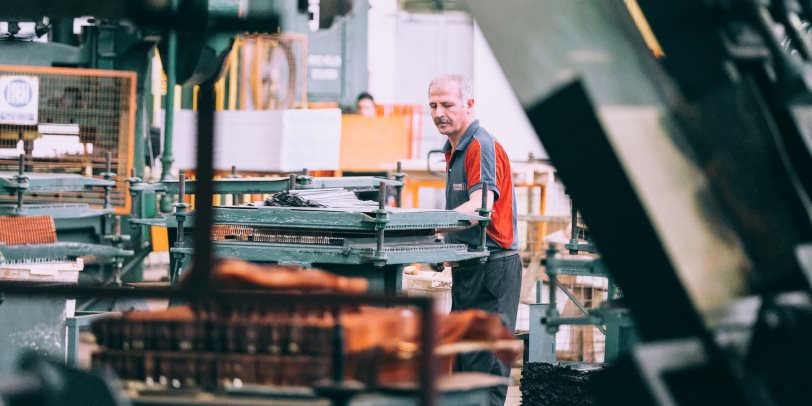 The Egyptian Ready-made Garments Export Council of Egypt (RMGEC) reported that Egyptian ready-made garments/clothing exports rose by 35% in the January – July 2022 period, hitting $1.44 billion, up from $1.06 billion during the same period in 2021.

In a statement earlier this week, the RMGEC announced that it has been diligently working on doubling the sector’s exports, aiming to increase annual exports by 8-15%.

The president previously called upon the council to organize an economic conference to exchange views on how to improve the sector. The RMGEC has suggested that one session should be organized to discuss methods to strengthen the ready-made garments industry.

Beshara emphasized the importance of establishing an initiative to finance large and middle-sized industries with a 5% interest rate, stating that this would support the clothing sector by helping secure needed financing.