Formerly known as CDC Group and renamed in late 2021, the BII stressed its commitment to strengthening its partnership with Egypt 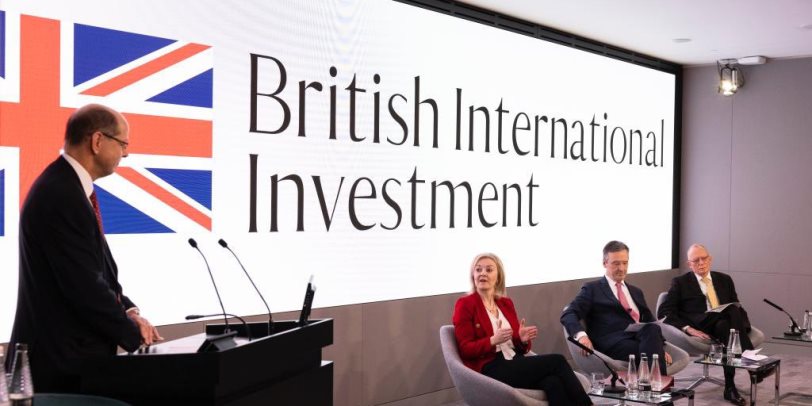 Formerly known as CDC Group and renamed in late 2021, the BII stressed its commitment to strengthening its partnership with Egypt, as well as raising climate finance to support the country’s green growth.

"Egypt is one of BII’s priority markets, given the growth potential this country has to offer. BII’s investment deals, whether in financial services, health or clean energy, illustrate the strength of the UK-Egypt trade and green partnership,” said British Ambassador to Egypt, Gareth Bayley.

The BII is hosting its “Innovation for Impact” Venture Capital (VC) summit this week in Cairo, dedicated to VC in emerging markets with the aim of bringing together local VC managers from across Africa and Asia.

The event is looking to build new relationships and greater collaboration across markets, explore important themes such as climate tech and food security; facilitate knowledge sharing across BII’s portfolio, and share the best practice on ESG and impact measurement.

BII’s investment portfolio in Egypt currently stands at close to $800 million, with direct and indirect investments spread across several critical sectors such as clean infrastructure and energy, healthcare, manufacturing, and financial services.