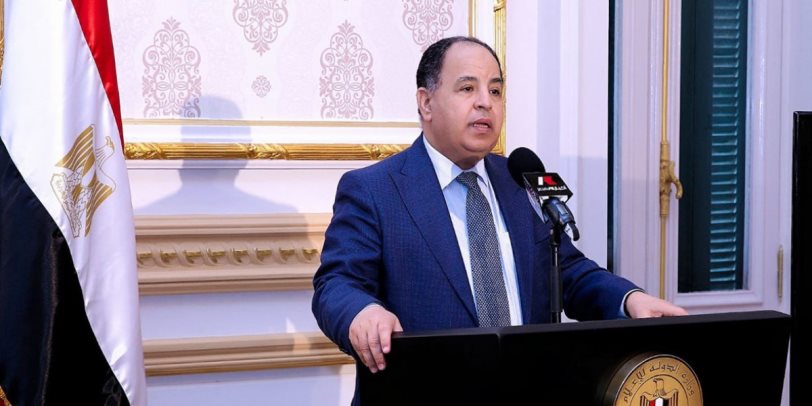 Finance Minister Mohamed Maait issued a set of regulations on customs duties on Sunday, reducing duties on 150 types of imported production inputs in an effort to promote national industry and maintain employment rates.

The new regulations aim to facilitate customs procedures at all outlets to increase production, support local industry and localize advanced industries that comply with anti-climate change standards, the minister said in a statement.

The latest S&P Global PMI report for Egypt noted that a lack of raw material supply had constrained total output in August, exacerbated by recent import regulations and the Russia/Ukraine conflict. The subindex for output in August saw a slight uptick to 45.8 from July’s 43.6, with future output expectations declining to 53.5 from 56.1 in July.

Import duties on equipment agricultural crops, straw, fodder, and sorting fruits and eggs have dropped from 5% to 2%, the statement noted.

Meanwhile, raw materials like manganese, iron, aluminum, copper and lead ores are now subject to a 5% tariff instead of 10%. Cement industry inputs will be subject from 0% to 5% compared to the previous 10%.

Tariffs for coal have also been lowered to 2% from 5%, while fertilizer and seed duties were reduced to 2% from 5%. Imported vehicles and parts will be subject to a 2% tariff instead of the current 5 to 40% range; natural gas‑powered cars will be subject to a 2% tariff from 30%, and duties on equipment for tractors, ships, aircraft and railways are now 2%.