The meeting was led by acting CBE Governor Hassan Abdallah, who was appointed merely hours before the session after previous governor Tarek Amer resigned yesterday 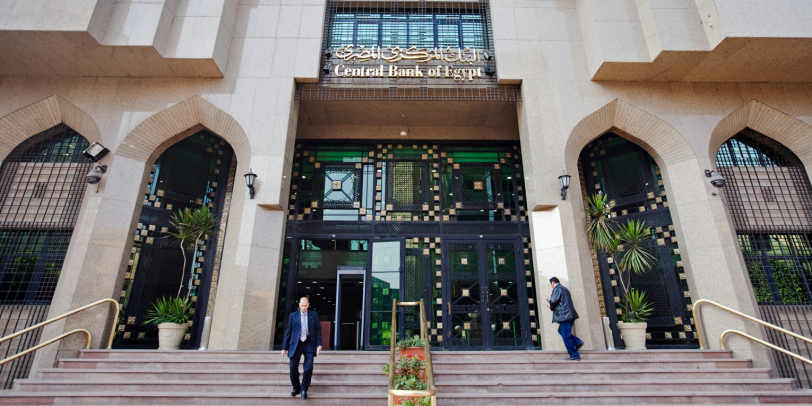 The Monetary Policy Committee (MPC) of the Central Bank of Egypt (CBE) have decided to keep key policy rates, noting that most leading indicators remained in positive territory in Q2 2022 and positive growth in domestic economic activity.

This is the second consecutive time that the MPC has kept its rates. Prior to a special meeting of the MPC in March, at the start of the Ukraine/Russia conflict, the CBE committee had not raised its key policy rates since 2017.

The meeting was led by acting CBE Governor Hassan Abdallah, who was appointed merely hours before the session after previous governor Tarek Amer resigned yesterday.

The Russia/Ukraine conflict’s continued effect on global economic activity, along with increased geopolitical risk in South-East Asia, has raised uncertainty regarding the global economic outlook, explained an official statement.

Locally, the MPC noted that domestic economic activity has seen an estimated growth of 6.2% in the previous fiscal year, compared to 3.3% in FY 2020/2021, reflecting stronger than expected growth, it pointed out.

The first 9 months of the fiscal year displayed GDP growth mainly driven by the private sector, particularly non-petroleum manufacturing, tourism, and trade.  Leading indicators remained in positive terrorist in Q2 of 2022, the committee explained, adding that economic activity is expected to be supported by the government’s planned structural reforms, albeit at a slower pace than previously expected due to factors, including the effects of the Russian/Ukrainian conflict.

“The MPC decided that keeping policy rates unchanged remains consistent with achieving price
stability over the medium term. The MPC treats the developments emanating from the Russo-
Ukrainian conflict to be among the exogenous shocks that are outside the scope of monetary policy
and yet may lead to transitory deviations from pre-announced target rates,” it wrote.

“In its decision to maintain policy rates unchanged today, the MPC takes note of its policy rate
hikes in its previous meetings, and will continue to assess their impact on inflation expectations
and other macroeconomic developments over the medium term. Achieving low and stable inflation
over the medium term is a requisite condition to achieve sustainable economic growth.”