PMI rises to 46.4 yet businesses remain cautious with subdued expectations

Business expectations for the upcoming 12 months were mostly subdued in July, the report explained, noting that only 13% of companies predicted growth of output over the coming year 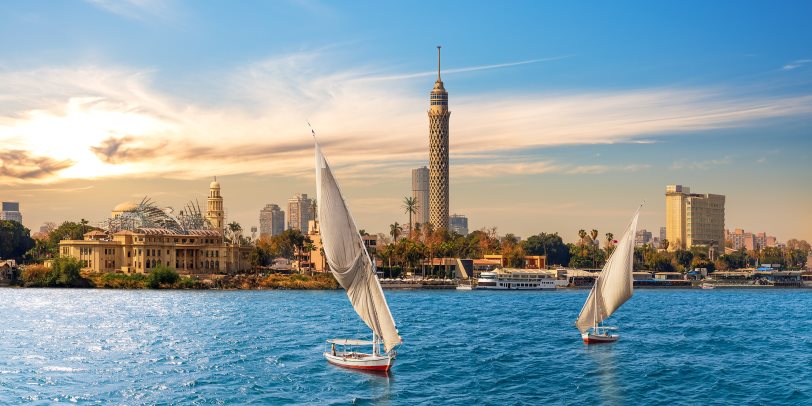 Although rising to 46.4, Egypt’s headline Purchasing Managers’ Index (PMI) is still below the 50.0 line that signifies growth, showing the continued deterioration in the non-oil sector’s operating conditions, making this the 20th consecutive month of contraction.

Business expectations for the upcoming 12 months were mostly subdued in July, the report explained, noting that only 13% of companies predicted growth of output over the coming year.

New orders and output saw further drops in July, with new orders declining within the manufacturing, construction, wholesale & retail and services industries during the start of Q3 2022, which was attributed to a drop in client spending due to rising prices.

“Consequently, businesses reduced their output levels further, with the downturn softening slightly from the previous month but remaining steep overall. In addition to weakening demand, survey respondents continued to highlight that raw material shortages had constrained their capacity. Reflecting this, backlogs of work rose slightly for the second month running”, said the report.

The S&P report added that it recorded a sharp drop in demand, pointing towards inflationary pressures.

"Good news was also seen in inflation metrics, which dropped sharply at the start of the third quarter as fewer companies saw a rise in input costs. Higher fuel and raw material prices were still often mentioned, although this was partly tempered as lower commodity prices in recent weeks began to alleviate pressure on supplier charges,” explained S&P economist David Owen.