For the state of the global economy, the IMF revealed that it was reducing its expectations to 3.2% from 3.6% for 2022 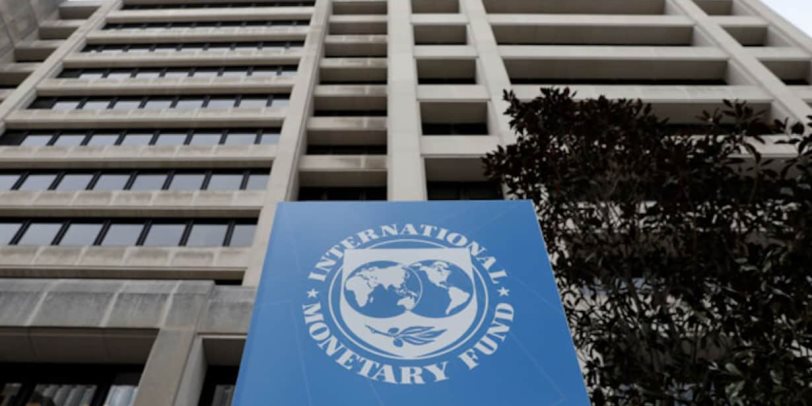 The International Monetary Fund (IMF) is keeping its Egyptian economic growth projections for 2022 at 5.9%, while predicting a fall in gross domestic product (GDP) growth for 2023 to 4.8%.

The IMF pointed towards the impact of the Russia/Ukraine conflict on Egypt’s tourism sector and the recent climb in food prices, explained Petya Koeva Brooks the Deputy Director of the Research Department at the IMF during a virtual press briefing on its latest World Economic Outlook report.

For the state of the global economy, the IMF revealed that it was reducing its expectations to 3.2% from 3.6% for 2022.

Previously, the IMF raised its expectations for Egypt’s GDP growth back in April, raising it by 0.3% to 5.9%, compared to 5.6% in its January update, forecasting a slow down to 5% in 2023 which were the highest among oil importer countries across the Middle East region.

In its previous Global Economic Prospects report last April, the fund forecasted the risks and repercussions of the pandemic and Russia/Ukraine conflict as higher inflation, which in turn led to the tightening of global financing policies and an economic slowdown in China.

The IMF expected that inflation will return to levels close to those recorded before the (Covid-19) pandemic by the end of 2024.

"Further supply-related shocks to food and energy prices from the crisis in Ukraine may significantly increase inflation and pass it on to core inflation, further tightening monetary policy, thus causing stagflation,” the report stated.

In regards to the anticipated loan deal with Egypt, Brooks explained that the IMF’s mission completed talks with Egyptian authorities in July and the deal is awaiting approval from the fund’s board of directors.

The program is estimated to take 4 years with a possible loan of up to $10 billion according to Egypt’s quota.

The loan is expected to get approval under the fund’s Extended Fund Facility, the same program which Egypt previously received its $12 billion loan to implement its 2016 economic reform program from.