Despite the decline in economic conditions, Egypt’s non-oil businesses are looking at the year ahead with a “greater degree” of confidence 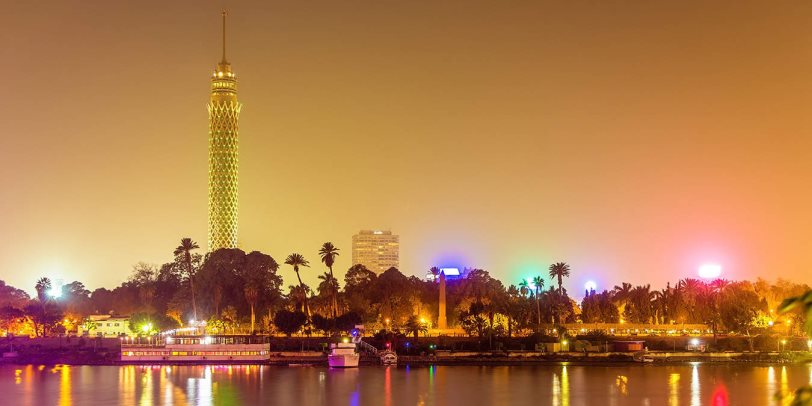 Egypt’s non-oil businesses registered its biggest contraction in 2 years in June 2022, with businesses witnessing a strong decline in demand amidst sharply rising prices, a devalued pound and material shortfalls.

Egypt’s S&P Global Purchasing Managers’ Index (PMI) continued to narrow, recording at 45.2 from 47.0 in May, the lowest recording since June 2020 when COVID-19 measures were introduced.

“The sharp drop-off in demand came from rising inflation and tightening monetary policy, as the Central Bank's decision in May to devalue the pound against the US dollar, in response to interest rate rises by the Federal Reserve, added to the cost of importing goods,” explained David Owen, Economist at S&P Global Market Intelligence, in the PMI report.

Despite the decline in economic conditions, Egypt’s non-oil businesses are looking at the year ahead with a “greater degree” of confidence, reaching a 5-month high with hopes that activity will begin to pick up from the slump.

The latest PMI data revealed the fasted rise in input costs for almost 4 years, which led to accelerated rate of selling charge inflation, with S&P pointing out that companies have reduced activity and input purchases amidst the fall in new business and declining commodity availability.

"Following this, businesses raised their selling charges at the fastest rate since February 2017, contrasting with only modest increases in the first five months of the year. The sharp uptick suggested that firms were ready to pass on a greater bulk of their costs to customers amid sinking hopes that discounts would help spur a demand recovery,” Owen stated.

Nearly a quarter of surveyed businesses saw a reduction in new order volumes over the latest survey period, amid numerous mentions of a drop in client demand due to rising inflationary pressures.

The Russia/Ukraine conflict and China’s lockdowns impact on the supply chain continues to affect companies with increased difficulties in obtaining raw materials, causing supplier lead times to extend to its longest since February 2017, while backlogs of work rose for the first time in 6 months.

Egypt PMI also indicated a substantial rise in input costs during June, with around 45% of surveyed companies seeing their expenses rise since May.

Surveyed companies also noted that further devaluation of the Egyptian pound against the US dollar led to higher import fees. According to the data, staff wages rose at the fastest pace for 8 months as firms looked to compensate workers facing a higher cost of living.