The news comes less than a week after Alhokair family members acquired a 4.99% stake in EFG Hermes’ valU 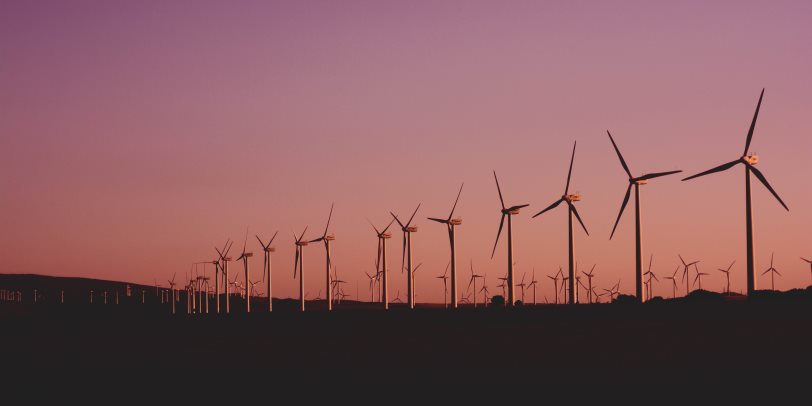 Saudi Arabia’s Fawaz Alhokair Group is looking to strengthen its portfolio in Egypt by investing round $135 million into a new renewable energy project in Egypt in partnership with the Egyptian Ministry of Electricity, revealed news outlet Al Mal while citing Turki Alhokair.

The news comes less than a week after Alhokair family members acquired a 4.99% stake in EFG Hermes’ valU.

The company is seeking to utilize the Egyptian market’s current opportunities, and is planning to build 2 new residential and commercial projects, he added, pointing out that the Group’s investment in Egypt has surpassed $480 million and is ready to pump more investments in the coming period.

On renewable energy, Alhokair explained that the company is in the process of expanding in the renewable energy sector in Egypt, noting that the project, which will be announced at a later date, could produce wind power.

The CEO also revealed that the company may offer up one of its companies on the Egyptian Exchange, explaining that the offering plan will be similar to the 3 companies currently listed on the Saudi Exchange. The group’s listed companies are Fawaz Al Hokair, Al Hokair Fashion Retail, and Arabian Centers Company.

FAS Real Estate operates in 16 countries. It owns 23 commercial centers, in addition to other under-construction projects, with an annual return on investment of more than $2 billion.