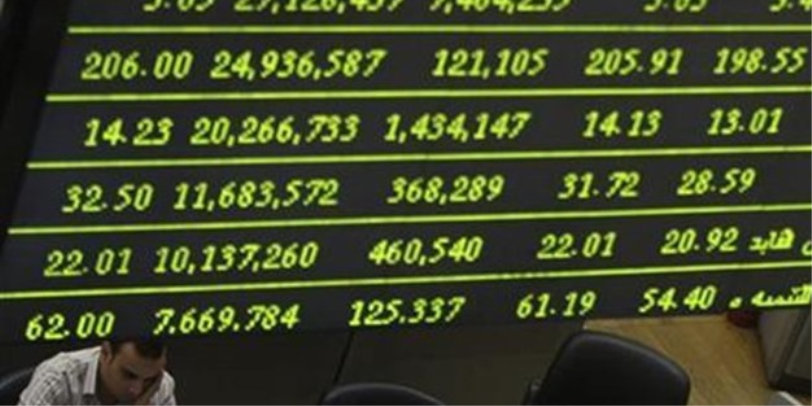 Egypt’s first football club to list on the Egyptian Exchange (EGX), Ghazl El-Mahalla Football Company’s initial public offering (IPO) kicked off on Sunday, with 61.5% of the shares up for sale (98 million) becoming subscribed within 48 hours.

The IPO will continue until July 1, with Monday’s subscription requests recorded at 97 for a total of 605,000 shares.

Ghazl El-Mahalla Football Company offered its private placement at the end of 2021, helping increase the company’s capital by EGP 37 million to bring the total paid-up capital to EGP 102 million.

The public portion of the subscriptions is expected to increase the company’s capital from its original EGP 98 million to EGP 200 million.

Investors can subscribe to the football company by submitting subscription applications through brokerage companies.

Ghazl El-Mahalla Football Company is the first Egyptian joint stock company specialized in football, and the IPO being the first of its kind in the MENA region.

The company’s capital consists of in-kind shares of the Misr Spinning and Weaving Company in Mahalla, about EGP 65 million, giving it the right to use the name and the stadium for a period of 20 years.