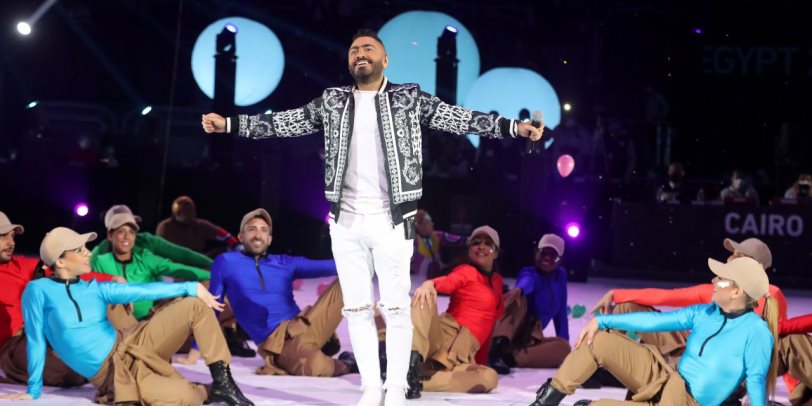 The 27th IHF Men's Handball World Championship launched tonight with big spectacle alongside attendance by President Sisi and the majority of Egypt’s ministers.

Egypt will host the competition from the 13th to the 31st of January 2021, with the participation of 32 teams for the first time in the competition's history, which previously recorded a high of 24 teams. A majority of the participating teams have already arrived in Egypt, with remaining teams expected to arrive in the next two days.

This is Egypt’s second time hosting the championship, with its first run back in 1999. 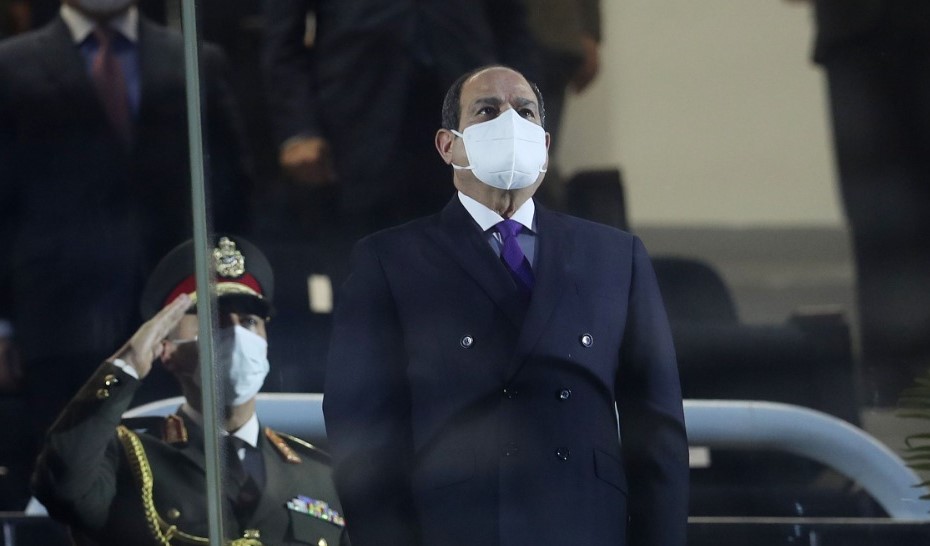 “Allow me to welcome you all, honourable guests, to the land of Egypt, in the largest sports gathering the world is witnessing currently,” El-Sisi said his opening speech, highlighting that holding such an event is a “message through which I assure that the world has become able to co-exist in light of the new situation imposed by the coronavirus pandemic”.

The 27th edition of the championship has been deeply effected by the COVID-19 virus. Initially slated to open its doors at 20 percent capacity, due to the ongoing pandemic and recent rising numbers of new cases, it was announced just two days ago on Monday 11th that only media members and embassy representatives of participating teams will be allowed to attend matches in Egypt.

The International Handball Federation (IHF) announced that the United States of America’s men’s handball team would be withdrawing due to an outbreak just the day before the opening ceremony. The team reported a total of 18 cases. They were replaced with Switzerland’s handball team.

Czech Republic’s withdrawal was also announced on the same day, with 15 coronavirus cases discovered among their squad. They were replaced by North Macedonia.

North Macedonia were on a waiting list of six countries prepared to enter the tournament in case another nation is unable to participate in the finals. The list includes North Macedonia, Switzerland, Poland, Montenegro, Serbia, and Poland.