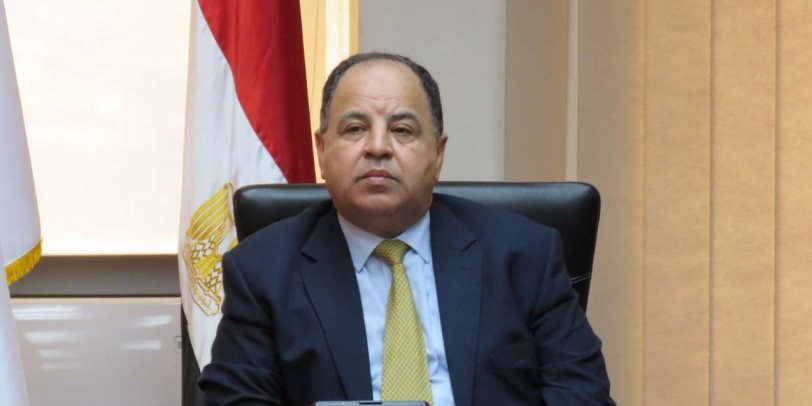 Minister of Finance, Mohamed Maait, asserts that the private sector will have a greater role in the development process in the coming stage.

Maait stressed that the private sector is the engine of economic growth, particularly as the government becomes more interested in opening new development horizons.

The expansion will contribute in enhancing the sector’s participation in major projects, as well as create new job opportunities that will lead to higher growth rates for the national economy.

The minister also highlighted the World Bank’s expectations as outlined in its latest “Global Economic Prospects” report. These include the Egyptian economy’s continued gradual recovery from the repercussions of the COVID-19 pandemic during fiscal year (FY) 2020/21.

In the report, the World Bank expects positive growth rates of 2.7 percent of gross domestic product (GDP), which will jump to 5.8 percent during the next fiscal year.

The International Monetary Fund (IMF) also recently raised its projections for Egypt’s FY2020/2021 real GDP growth up 2 percent to 2.8 percent, stating “The growth impact of the COVID-19 crisis has so far been less severe than expected”.

On Saturday, Maait noted that the positive expectations by the World Bank once again reflect the cohesion and solidity of the Egyptian economy.

The positive results from the government’s economic reform program that was implemented between 2016 and 2019 helped provide financial space that allowed it to increase public investment, the minister added.

This allowed the government to increase spending on health care and educational services, as well as pursue digital transformations for institutions, with the importance of digital services and other offerings doubling due to the pandemic.

The minister noted that the government succeeded in effectively managing the COVID-19 crisis, with an efficiency that was praised by international and financing institutions. The IMF and the World Bank were notably impressed by Egypt’s economic performance.

The IMF described Egypt as one of the best countries in terms of the efficiency and effectiveness of spending the economic support package. This was due to the country focusing on supporting urgent health priorities, protecting the most vulnerable, and supporting affected sectors.

Egyptian policy leaned on a flexible, proactive method to achieve that sweet spot and balance, in terms of precautionary and preventive measures, between healthcare and production to protect both the people and the economy.

These were to preserve the positive results and gains from the economic reforms and avoid risks of acute shocks, and supported the economy’s performance as evidence by Egypt being noted as one of the few countries to possibly record positive GDP growth in 2021.