Ahead of its NGO Awards ceremony, we sat down with PDF Chairman Mohamed Hafeez to talk about the launch of the 5th edition of the awards, its latest additions, and the NGO landscape 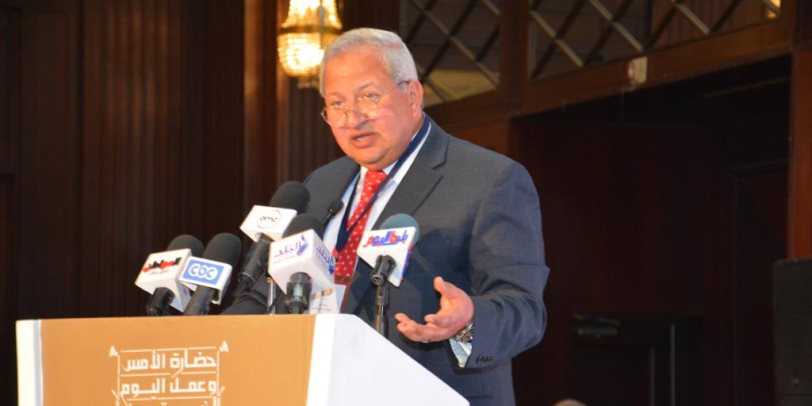 As the NGO landscape continues to shift and grow alongside government initiatives to further develop its urban and rural communities as part of efforts towards improving the everyday lives of Egyptians, the Professional Development Foundation (PDF) brings forth a new set of awards to highlight the philanthropic nature of Egyptians.

Ahead of its upcoming NGOs Award of Excellence ceremony, under the auspices of the Ministry of Social Solidarity, Business Today sat down with PDF Chairman Mohamed Farouk Hafeez to talk about the launch of the 5th edition of the awards, its latest additions, and the NGO landscape.

The Evolution of the NGOs Award of Excellence

“The availability of an active civil society and private sector is a crucial thing for development to take place. Therefore, one of the things we meant by introducing such a prize is to highlight successful examples…to spread the culture of an active civil society with [wide ranging] beneficiaries from the projects they represent,” explained Hafeez.

Making its inaugural debut at this year’s ceremony is the Individual Philanthropic Award and an award highlighting an NGOs ability to raise awareness and communicate through digital channels. 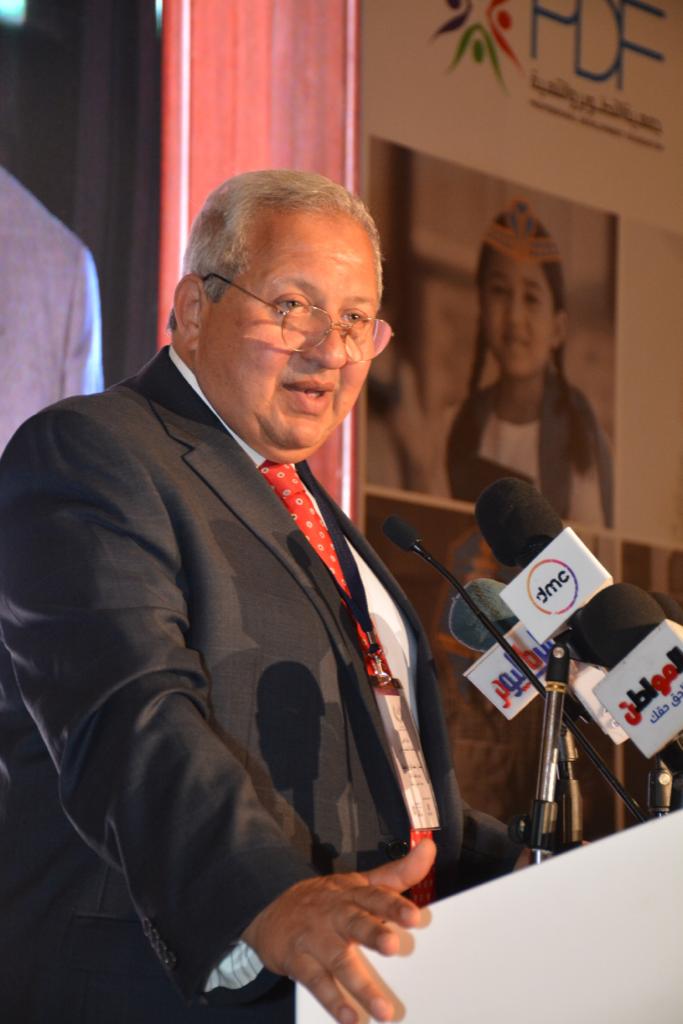 “We try to be as creative as possible during these events as they evolve over the years. We started with 3 prizes [financial grants] and then we expanded to some ‘in-kind’ prizes such as training, scholarships and etc.,” states Hafeez.

“This year we are presenting 14 prizes, including the Spreading the Word Award, also, for the first time, we are introducing 2 individual recognition awards on a national level for two individuals that have really benefited society.”

The PDF previously announced that 14 NGOs had qualified for the final round of the award, shortened from more than 1000 NGOs who had applied earlier this year.

When asked about what led to the creation of the Spreading the Word Award, Hafeez pointed to the escalating use of social media and other technologies to reach out to stakeholders during COVID’s peak as a main factor, pointing out that, at the time, the only way to communicate was through social media.

Aligned with the foundation’s focus on ensuring the commitment and work of the NGOs that pass through their doors, NGOs aiming for the Spreading the Word Award must showcase why they should go home with the prize.

“[PDF] wanted to create a parallel system that helps the public nominate the winner by asking the NGOs to spread the word of their projects, and what they have done, to as many people as possible; and the bigger the population they have reached, the more likely to win. To make sure, we monitor the NGOs to ensure that those are valid ballots, and sometimes we do receive complaints that some tricks have been played, and we investigate to make sure that the information we received is correct,” emphasized the chairman.

Chairman Mohamed Hafeez stressed that education and human capabilities are some of the main challenges facing NGOs, stating that “what comes before funding is their capacity to run businesses and ability to carry out projects and produce results. What [PDF does] on a limited scale in trying to build that capacity needs to be done on a national level”.

“Although we have 50,000 or more NGOs, those active and able to get results on the ground are in the hundreds, not in the thousands. That’s a challenge.”

Hafeez also highlighted automation, which was accelerated during the pandemic, as one of the top 2 skills needed to succeed in the future.

The chairman also emphasized the vital need to be modernize with automation through better software to simplify and speed up processes.

PDF represents an international NGO, Techsoup, a coalition of major tech providers such as Adobe and Windows that donate software to NGOs at extremely low prices. “This is definitely part of the training program that we give to NGOs, so that when they are done [with the program], they are automated” he stated.

The Professional Development Foundation provides several opportunities for NGOs and youth to kick start their journey, including their Civil Society Support Center that focuses on the development of human capacity through various programs and support.

“…the uniqueness of this program is that we work on 2 angles. One is to qualify the NGO as an entity, ensuring that they have the basic systems in place, whether it is financial, fundraising, personnel, and qualifying the individuals that run the NGO on different levels, such as entry, managerial and etc. And then we marry the two towards the end of the program” Hafeez stated.

To receive the final 3rd qualification, PDF asks NGOs to provide proof to demonstrate how they have used the experience and skills they have acquired through the program.

“It is not a classical program in which you attend for 2 weeks then receive a diploma. No. When you are done, go back into the field and bring us back evidence of what you have done and accomplished, demonstrating what you have learned here,” he added.

“That certification is only valid for 3 years. To renew it, you must once again provide evidence of your achievements over the years to prove to us that you are continuing to use the skills taught by the program. This gives us a position to go back to donors and explain that these are very qualified NGOs; they won’t give you lip service, they will give you delivered projects that have been executed and executed well.”

Hafeez notes that there is a misconception in philanthropic work, and emphasized the importance of distinguishing the difference between charity and building human capacity for long-lasting sustainability.

While charity, such as providing Ramadan boxes to support families during the holy month, is critical, it is equally vital to train an individual on how to secure a job because that will guarantee a monthly salary that keep them, and the family, going, he explained.

“You don’t see a lot of NGOs focusing on human development, on building capacity within the individual whether to find a job or start a small business. Most, you will find feeding the poor, which is critical and I’m not saying it’s not important, but I feel what is equally important is to teach long-term skills, to teach them to do something.”

While praising the government for its efforts in its national projects, highlighting the president’s Haya Karima (a Decent Life) initiative, Hafeez stressed that a focus on human development and caliber is needed to improve its effects on rural communities. The chairman also suggested the need for a regulator to provide more incentives to NGOs to direct their focus to human development.

“A regulator that has a bird’s eye… and understands that it takes work on both hardware and software [human caliber] angles, and that we are a bit weak or short on the software, [will allow] us to give some incentive or think of ways to fast track as many NGOs a possible to help prepare the caliber, the mindset, not only to provide the service but to sustain all the achievements and investments we have made into those vantages,” Hafeez stressed.

When asked whether the relationship between NGOs and the government has changed, Hafeez noted the president’s own convictions on the importance of NGOs, stating that “the president, on many occasions, has emphasized that NGOs are very [vital] in the triangle of development (NGOs, the private sector, and the government)”.

He added that the government, in his opinion, has begun to realize the size of the challenge they are facing won’t be able to be addressed by the government alone, particularly on fields such as women and financial empowerment. With this in mind, the government will lean on the private sector to help with projects aimed at these, he noted.

“… even with job creation, it will be a result of foreign direct investments or local investors expanding their work and therefore qualifying more youth to join these programs/projects.”